Across the internet, you will find tens of thousands of articles on hoarding and clutter issues that have been written by freelance writers who earn their living creating propaganda to sell advertising space, where products are sold that are closely related to the article. Said another way, most of the information found on the net is skewed to send readers to the healthcare and drug industries for solutions.What you haven’t found until now are the Hoarding Facts. Have a look around the site, and learn all aspects of Hoarding Facts. Hoarding Fact: You too are a hoarder, and I will prove this fact later, as you read through the site. Why should you listen to me? Experience and wisdom, for a start! Starting in early 1980, I discovered a person who was referred to as a “hoarder” in a high-rise apartment in NYC. The tenant above this 75-year-old retired social worker had an overflow, and it rained down on her apartment and several below. At the time my company, DISASTER MASTERS, was the designated disaster response firm in New York City for Travelers, Hartford, and a dozen other insurance companies who were called in to mitigate further damage. It took me from 1980 to 1995 to learn from my clients the only way to help them recover their lives, over a period of time. In November 2000, MSNBC filmed a documentary on DISASTER MASTERS that showed one of our thousands of clients that had failed to take good care of themselves. This one show was the genesis of BBC Life of Grime, New York, which documented my staff and me over a three-month period in NYC. Only one of my clients was allowed to be filmed in this series, as she was a victim of her husband’s behavior, and it became the No. 1 series in the UK for two years. Days later, dozens of aggressive TV production companies, including Oprah and Dr. Phil, banged on my doors, wanting to expose these people as ugly and freakish, because that makes great TV on the OMG networks. Since then, DISASTER MASTERS has restored over 5,000 individuals and families from a life of clutter and coached them to manage their possessions and their lives. We have recovered hundreds of people who had been in therapy for years, and in not one case did therapy help to “fix” any of these clients. To the contrary, therapy had a tendency to feed the therapist, not cure the client. Hoarding Fact: In 1995, I coined the term disposophobia, which means “the fear of getting rid of stuff.” Hoarding Fact: You are a hoarder, or better said a disposophobic, and here is proof . . . Take out your wallet and car keys and toss them in the trash. Can’t do it? You see, you too suffer from some form of disposophobia — you have a fear of getting rid of your stuff. 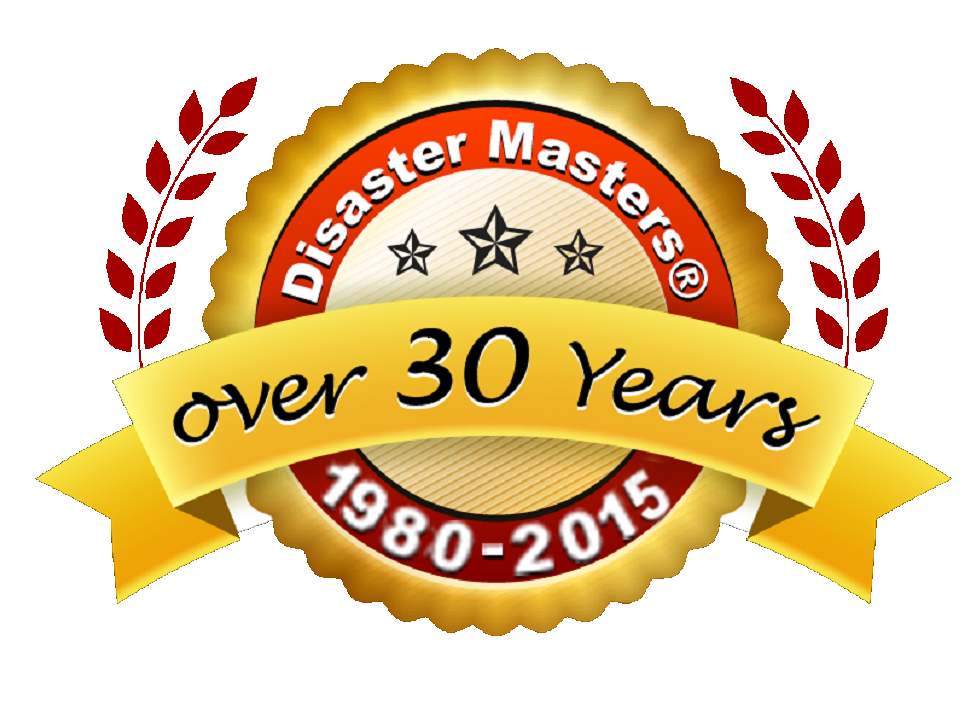 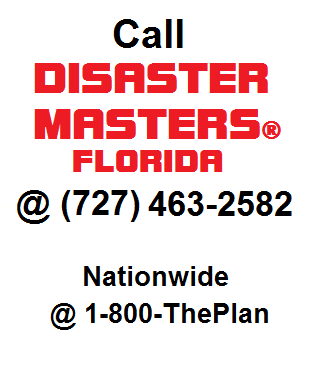